I had already been to one Carousel and had a gay old time, but didn’t end up writing about it so I thought I would put a few words down about the last one I went to , as well as the time before. 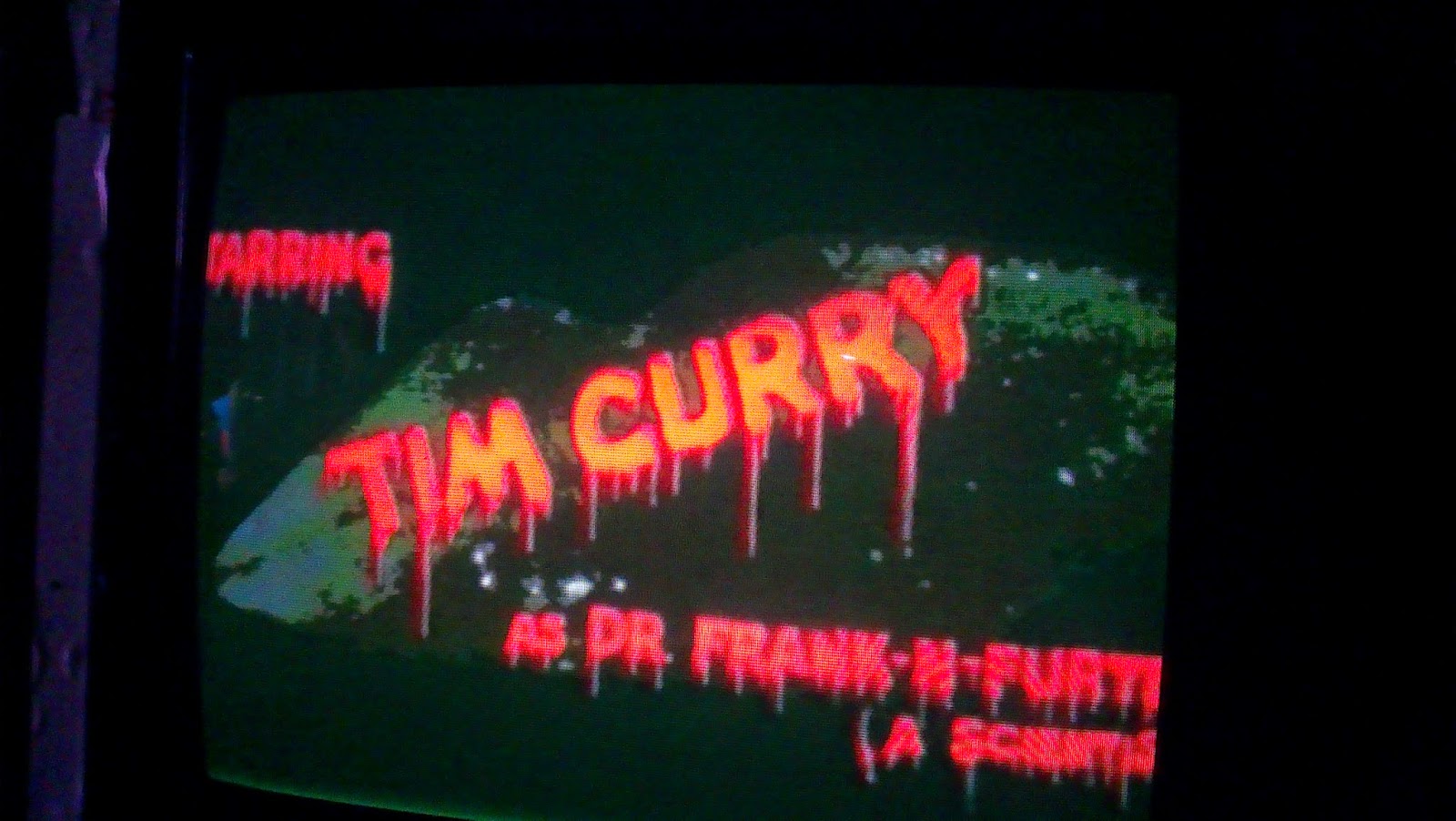 Carousel is along the lines of Rumpus though tends to be on a slightly smaller scale. At least two rooms have various different performances or things going on, and they play a variety of music as well. There’s sometimes a particular theme but otherwise dressing up in anything reminiscent of circuses and cabaret is encouraged. Recently they threw a two-night Halloween extravaganza based around The Rocky Horror Show. People dressed as one of the characters and things kicked off at 11:30 when the ‘official cast’ lead us all in a rendition of the Time Warp. Then, peppered throughout the evening, those playing the characters did various performances of songs from the show, reimagined. Thus ‘Touch me’ between Janet and Rocky was a sexy aerialist performance. And Eddie, who was ‘played’ by someone far sexier than Meatloaf ever was, entered the stage on his motorbike and did a fire-eating performance. And then it was rounded off with an ensemble performance at the end for Frank’n’furter’s demise. In between we had live bands and DJs, which started off a little too cheesy for my liking but with a few brass instruments thrown in made for some good party music.There was dancing galore! 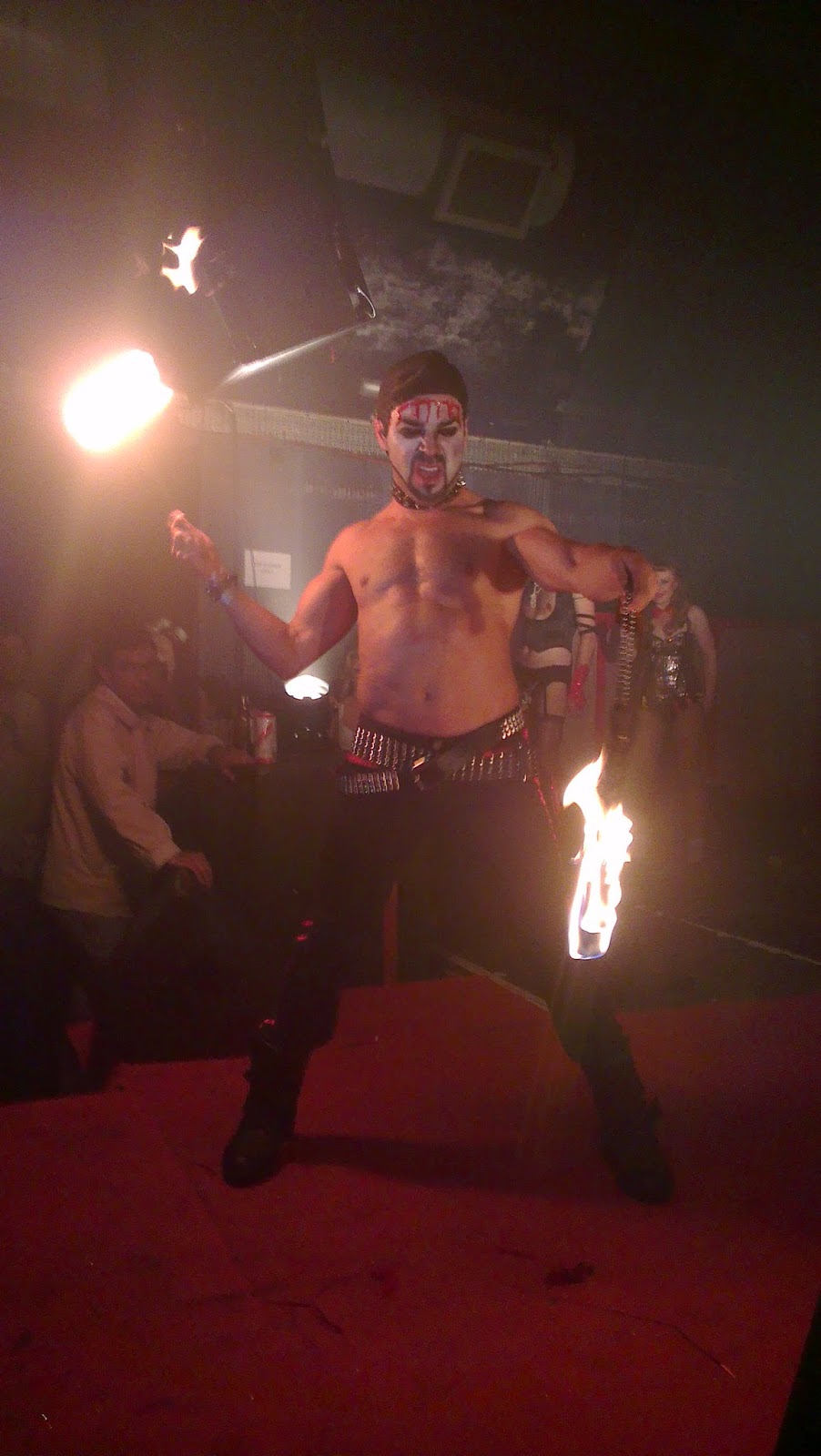 But that was all in the main room. In the second room there was also music but less dancing, at least to begin with. Instead, this was where the party games were, for example bobbing for apples, and then, later on, limbo! And there was at least one secret area as well, which I was lucky enough to discover – I can’t say whether there were any more I didn’t know about! At about 2 am or so my friend grabbed me and chucked me through a door that really looked like it was for staff only. But that was all a pretence, for through that door a secret dinner party was going on and if you came in, you got to be a guest and even get to say some lines as it all unfolded. This was the icing on the cake for me – a wonderful and much fun little immersive surprise.

At past Carousels they have had the fabulous Mr B, Gentleman Rhymer, spitting hip hop lyrics in the most refined vintage fashion, and I’m sure at the other one I went to, they had glitter wrestling, though my mind can’t quite believe that could be the case. People all oiled up and wrestling in glitter? Would something like that be allowed? I can’t be certain it was. (It was.)


So, whatever the theme, Carousel have a way about them with intimate yet highly entertaining parties, and I shall be sure to get myself along to whatever they have in store next time.

Posted by Ginglesnuff at 1:02 PM