A couple of years ago Kopparberg had a pop-up in Shoreditch called the unestablishment which I thought sounded good but never managed to get to. This summer they’re back, creating an Urban Forest round the back of Dalston Roof Park. Well, perhaps not so much of a forest as a woody clearing in a glade, or even a treehouse, but there’s wood, there’s greenery and if you go up in the canopy, there’s a lot of leaves so I guess it’s sort of creating a Swedish forest vibe. There are a couple of street food vans to stave off hunger, serving buffalo wings and pulled pork – Joe’s Buffalo (Stephen had some of these and preferred them to Orange Buffalo – bigger wings) or various jerk wraps and plantain from Mama’s Jerk. I had the chicken jerk wrap, which was bursting at the seams and was really good – hot sauce was hot, chicken was nice and crispy in parts and the mango pineapple mayo was a nice, sweet touch. 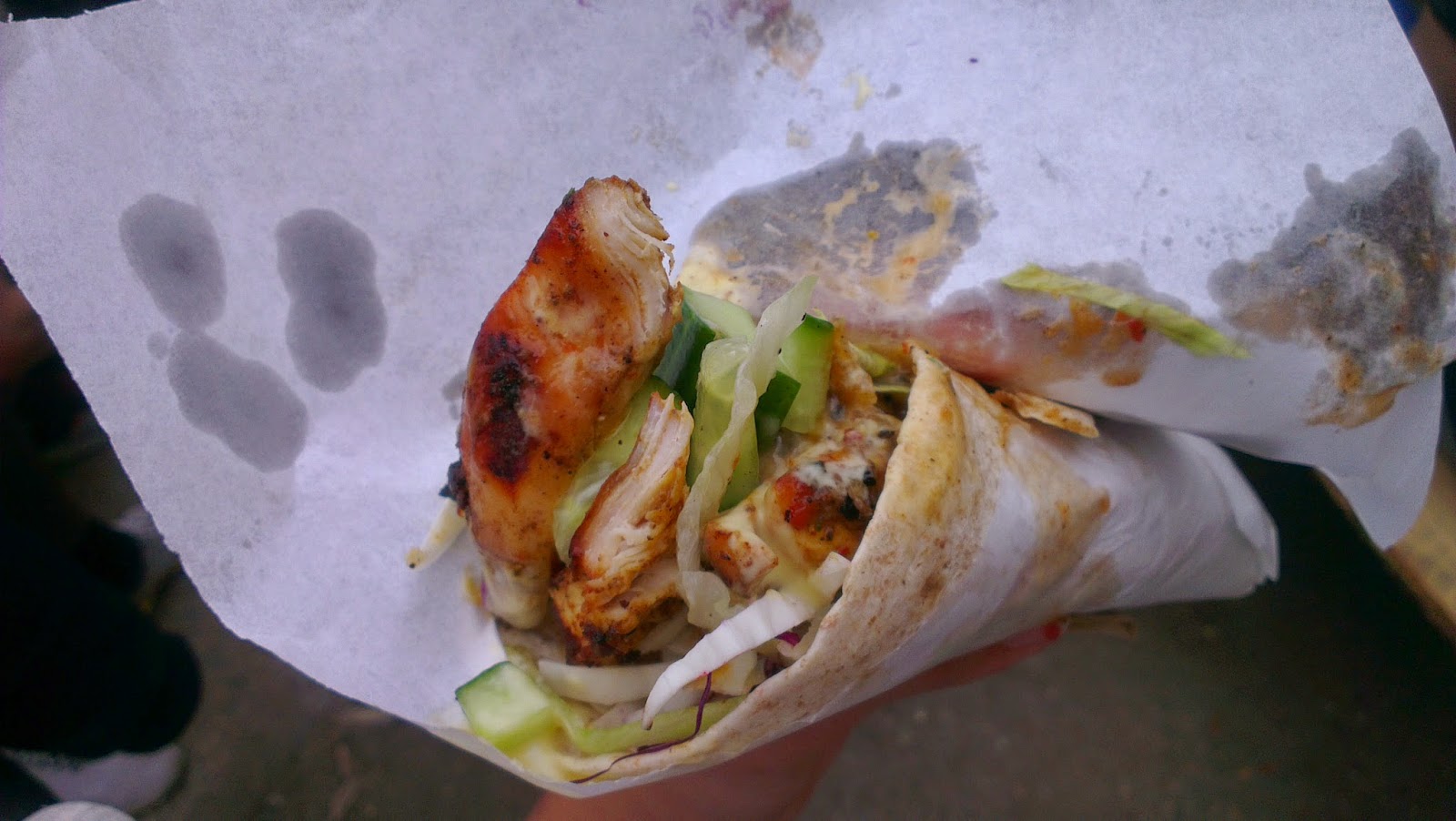 Fika, the Swedish bar/café on Brick Lane have also got in on the act, having a stall and providing us in the “VIP” canopy (yes, I got a wristband and everything) with some Swedish canapés. We had some smoked salmon and cream cheese and some beef with a sweet jam on thin rye bread (I think) which was very nice. These were spoiled a little by savoury beetroot cakes which had a nice flavour but a pretty horrible, claggy texture and meatballs which were, as Stephen put it, like the very worst burger. I didn’t even eat the whole of my half. It was dry and with a weird taste. Having nosied around twitter I suspect they might have been elk meat, in which case, I am not a fan of elk.

Being hosted by Kopparberg, they had several of their ciders and some cider cocktails on the go. The cocktail we tried with elderflower cider and tequila (I think) was delicious. So was the cider for that matter. I like Kopparberg cider. It is light and refreshing and they have some lovely flavours. I think we had elderflower and maybe even cloudberry. The problem is, after one or two it just gets too sweet to keep drinking throughout the night. But I guess that's where the cocktails come in. And of course there's beer. 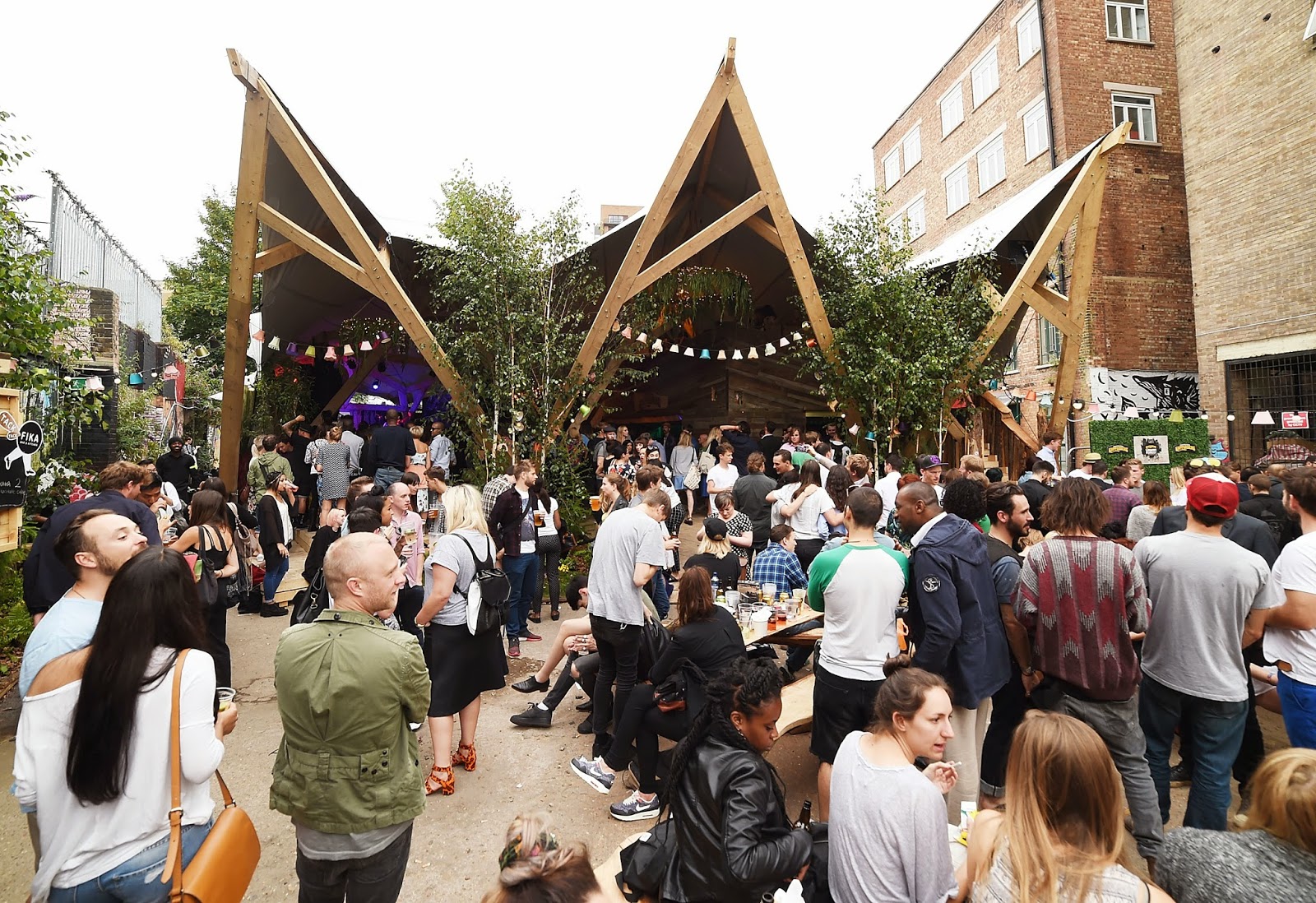 This is the same area where Night Tales was held for the first time, except that where there was a bar, there is now a stage and a dance floor. If you like intimate gigs, then this is really a great space to go to. If you’re prepared to wait it out you can be less than an arm’s length from whoever is performing. And they’ve got some pretty good action lined up. We saw Kelis, who was fab, treating us to most of her hits in some form or other (be that remixed or just a burst of chorus) as well as her latest single. Her DJ was amazing too, pumping some excellent tunes before Kelis herself came on and the party continued long after the show was through. The other acts might not be quite on the superstar level that Kelis undoubtedly is, but they’re still pretty good – NYPC (formerly New Young Pony Club) and Lucy Rose among others will be gracing the stage. And it’s all free! Just arrive early as when Stephen popped to the loo at about 8 they were operating on a one-in, one-out policy. Oh, and you might want to pee before you get there – toilets were a bit of a rare commodity! My boyfriend and several others were herded by one of the doormen practically all the way up to Dalston Roof Park to go because the queue was so long. 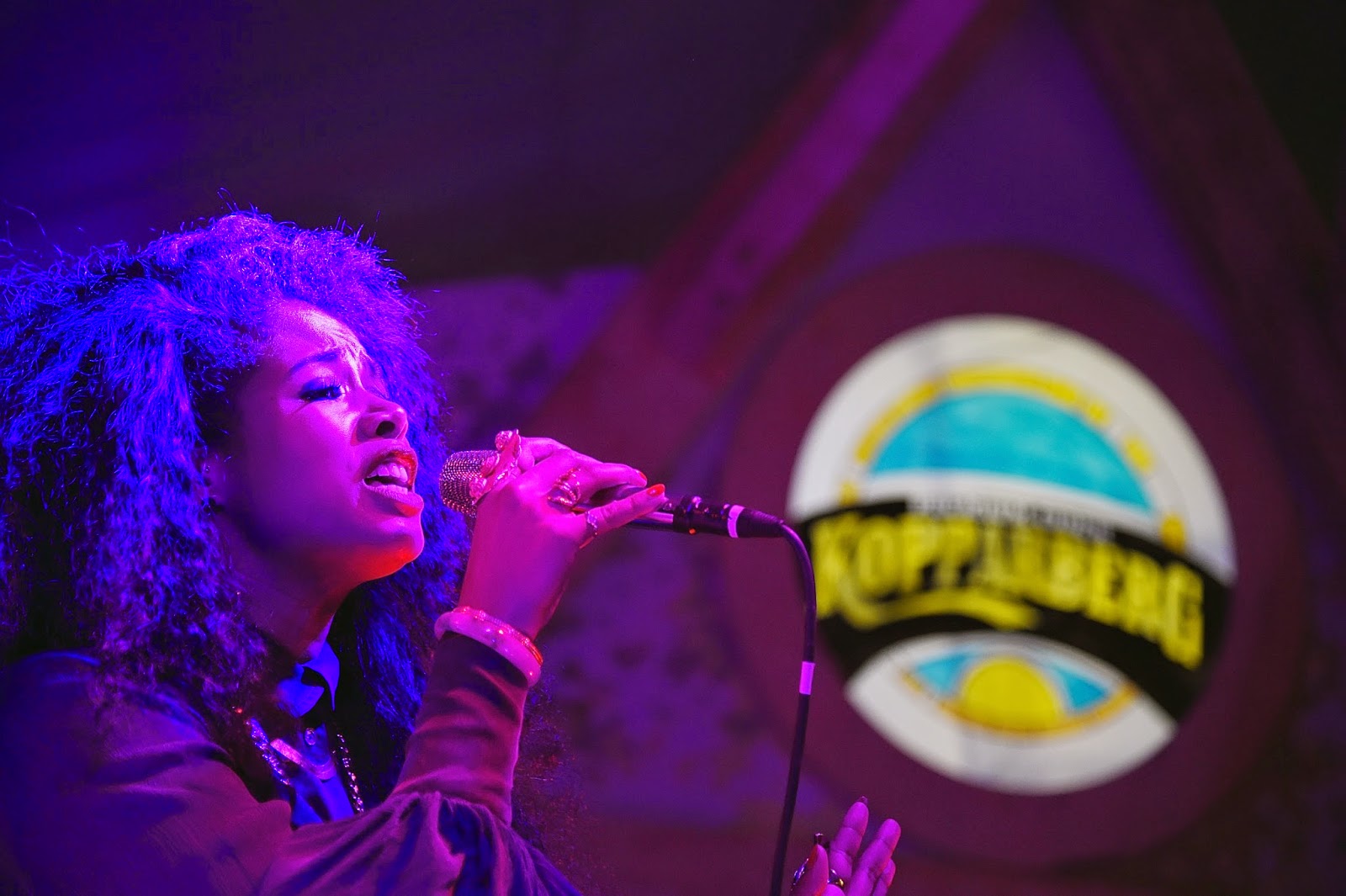 If you like cider and live music, or even just want a cute place to party (So Fresh, So Clean and Supa Dupa Fly are both hosting their clubnights there) then head over any Thursday to Saturday from now until August 2nd. 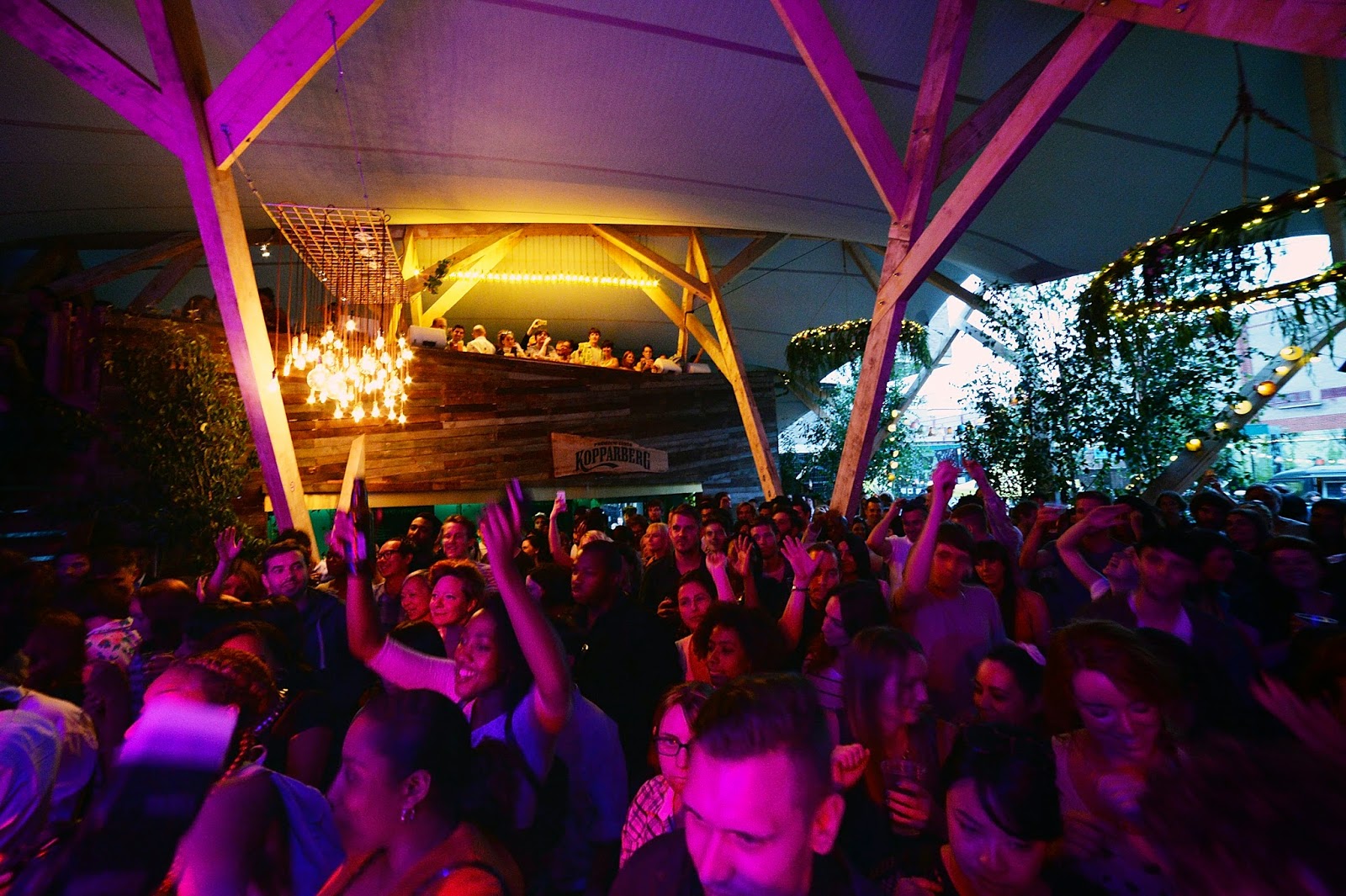