Stranger than Fiction, 7th May

Stranger than Fiction is a new literary night that brings together several elements to entertain you. Perhaps even, slightly too many elements, because I think by the end of the evening our attention spans had rather drifted, but it was still a really good evening and one I'd recommend to the literary lovers out there. 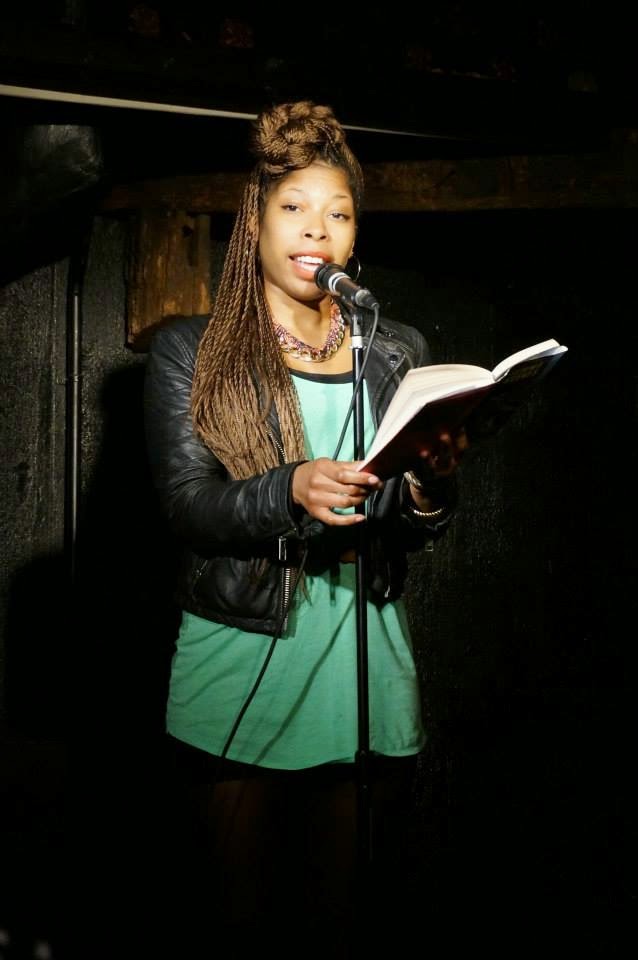 Predominantly (just) it’s a night of performance by writers and spoken word artists on a given theme. They can speak, emote or perform for 7 minutes and at the end the audience picks their favourite. This inaugural event chose First Love on which to linger and we had some excellent performers. First up was Gemma Weekes who did a spoken word piece which raised the hairs on the back of my neck about a love that might not have been her first, but was certainly seismic, and she also performed a song to a backing track, which was slightly less effective.

Our second performer was Rhodri Marsden, the winner of the evening, who charmed us with his tale of first love (well, second if you don’t count the Wombles) and how you can be so convinced someone is right for you (mainly because they are a girl, and in your vicinity) and then over the years discover just how wrong you can be. It was delivered with touching, and sometimes rather cutting, humour. For his troubles he was presented with a small, but life changing prize - a ukelele. Given that he professes to hate the instrument, it could indeed change his life should he choose to give it a chance.

The third performance was a comedic set from Grainne Maguire who supported Rob Delaney on his tour recently, which just proves Stranger than Fiction aren't pulling any old performers off the street. I really liked her tale of lusting after the boy who wasn’t interested, only for it to lead her to the guy she’d been ignoring who was right under her nose. The story ended with hands brushing and realisation beginning to stir…

And finally we had a piece from France, otherwise known as Dan Carpenter, who was participating in the United Nations (a field trip) and had a crush on the United States (a girl). Oh, how France believed that together, diplomacy could be more than made but for some reason the US just wasn't interested. 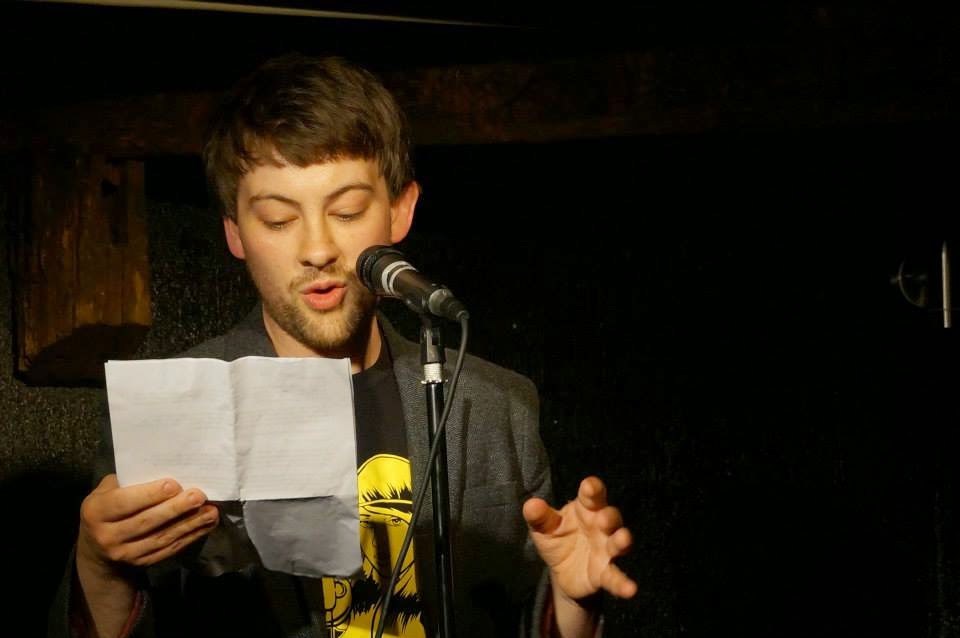 So with only four acts, the night was surprisingly varied. Interspersed with each performer, is a literary pub quiz of sorts. I love a pub quiz and this was the right level of challenging yet answerable. There were also two rounds which weren't your usual – one where our inimitable host Dixe Wills shouted out words or phrases that related to a book and whoever shouted out the answer first got the points. This is where I think we scored quite well, getting two of the answers, and depriving other teams of those much-needed points. Another round was for all those foreign candy bar lovers out there – deciding whether a flavour of Kit Kat was a real Japanese flavour or not. We scored abysmally here, only getting about half right. 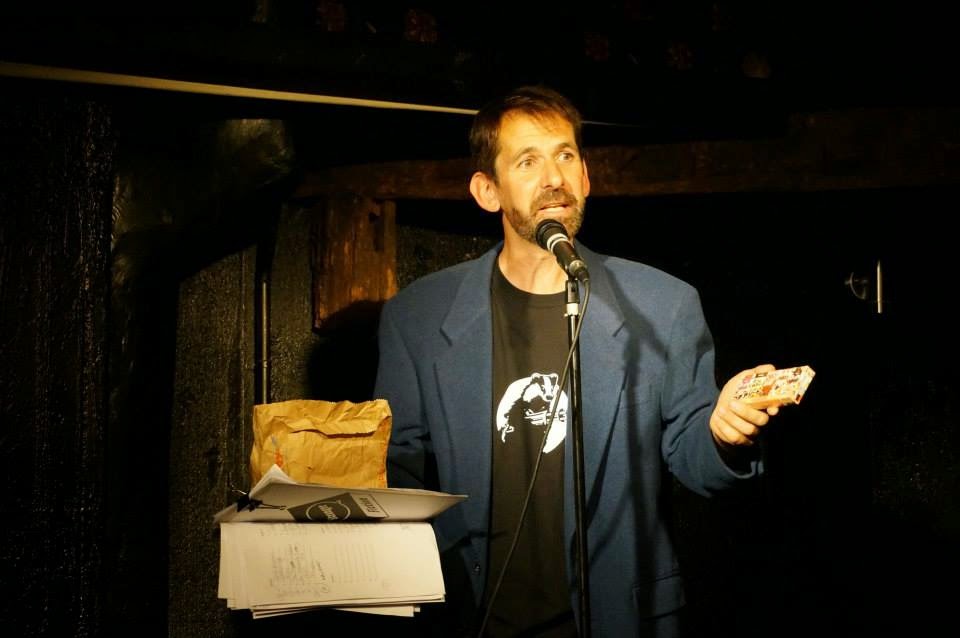 Naturally there was a prize for the winner, and even the runners up, which I’m happy to say, was my team, after I delivered the tie-breaker answer. As a prize, we got a book. That's right one book to share between the six of us. Oh well - clearly it was meant as a symbol of winning rather than an actual prize. First prize was, of course, booze, as it always should be.

On top of this, running through the evening, we were encouraged to tweet our own mini-stories of first love, and then Dan Carpenter picked his favourite to also win a prize (or it might have just been recognition, my memory is a little hazy, and the night was wearing on).

I think they’ve got a good thing going here, and they’re doing enough to set them apart from the other literary nights already in existence. They are probably most similar to Literary Death Match but that can be a bit hit and miss whereas this, I think, actually delivers more interactivity, and more fun. The next Stranger than Fiction is scheduled for June 4th and promises to explore a person's 'darkest hour'...