It has taken me so long to visit the Design Museum because it is one of those rare museums in London that actually charges. You can browse the museum shop for free (and you should – all sorts of cool oddities in there), or have a coffee and cake but you can’t set foot into an exhibit without handing over a bit of dosh.

So, I waited until there was something I was pretty sure I was going to like before going. This does mean, of course, that I can’t really talk about the place in general, as the exhibitions change, and I can’t guarantee you’ll always find them worth the entry fee. But the current exhibitions, I think, are. 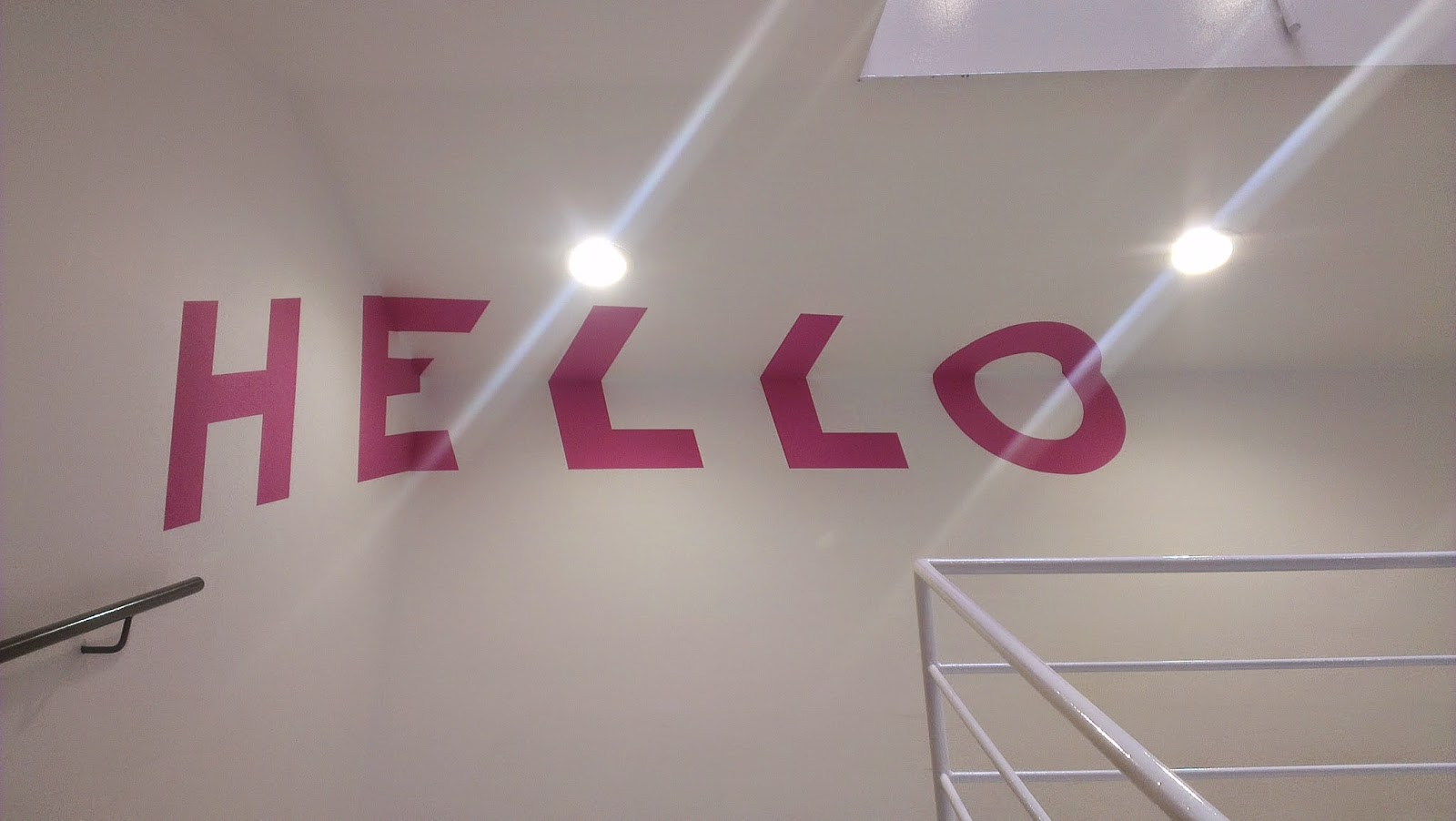 The museum is, as you would expect, quite modern in feel – a blank canvas on which to arrange the exhibitions. When we went, the first floor was given over to a retrospective of Paul Smith. As a girl I’m woefully uninterested in fashion and both knew and cared little about Paul Smith. But I rather enjoyed this and it succeeded in making me more interested in him and his brand. Starting off with a reconstruction of his very first shop, taking you through his story, complete with mock-ups of his office, or the studio where his designers work, and interspersed with video and audio, I thought it was very effective. I appreciated his design more, and I liked him as a person. 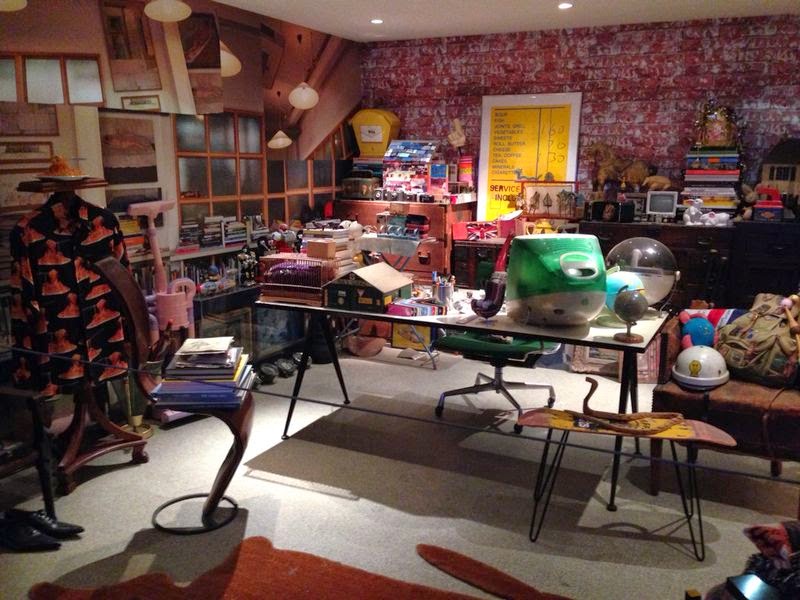 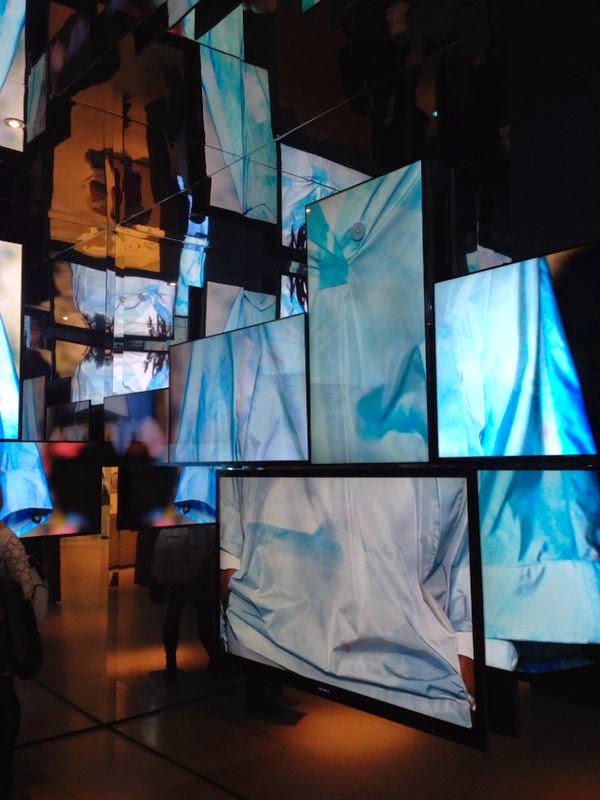 The real reason for going, though was to see the Design of the Year exhibition. Almost 30 entries were put on display along with explanation of what they did. If ever you want to be inspired by the innovation, creativity and motivation to better the world that humans can possess, then head here and soak it all in. There was gadgetry on display, such as the mobile phone made out of separate, replaceable components, or the Citymapper app that I’ve been using constantly since getting it a few months ago. There were improvements to transport – things as simple as a removable mud guard, to completely new types of cars. 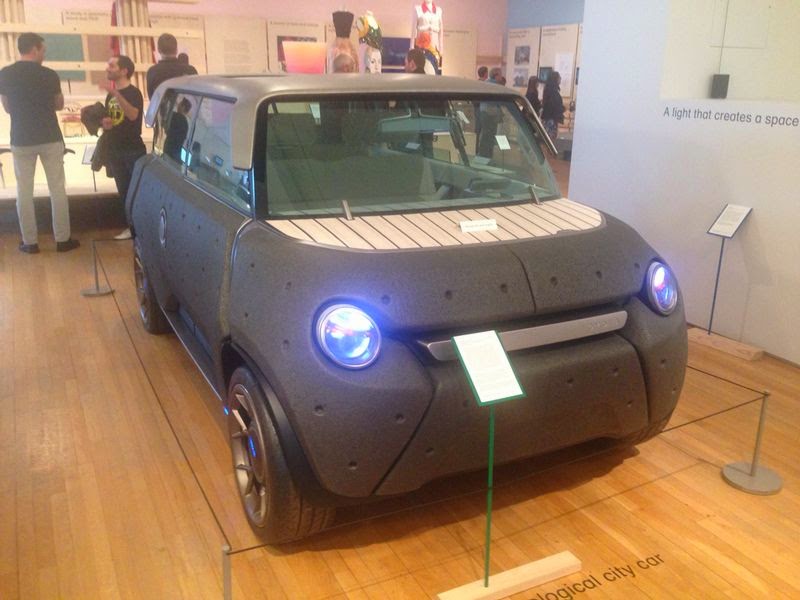 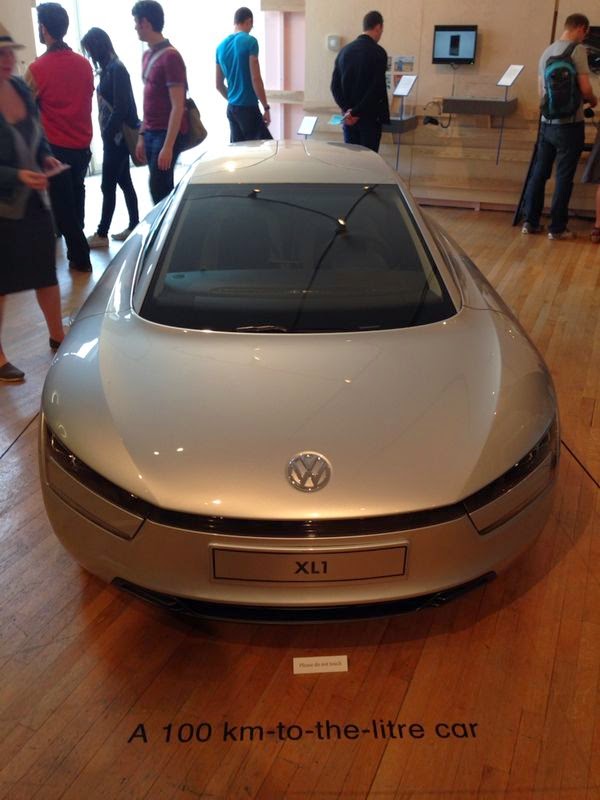 There was recognition of architecture and artistry. And design didn’t just mean physical products and fixtures. One of my favourites was a fashion show where the designer used models of all shapes and sizes, and instead of ‘doing their little turn on the catwalk’ they performed an aggressive dance to drum beats, with feet stomping and body slapping and war cries. It gave me chills actually. 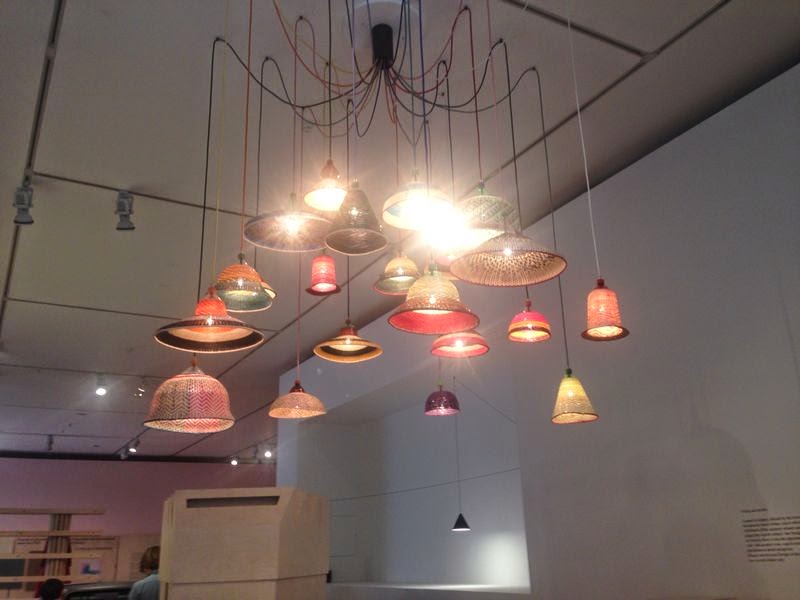 On top of that were advancements in medicine – a needle which indicates whether it has been used or not to avoid contaminating patients. A place where children with cancer can live with their families.

You even get to vote on which one was your favourite, although if you’re anything like me, you’ll find that a difficult decision to make. So many of them seem so useful either in an everyday kind of way, or in a sweeping, benefit for mankind kind of way. And it’s fun to wonder which ones actually will become a part of our lives in the future. As I read somewhere – you get to see the things that will likely end up in other museums some day as artefacts, back when they were barely more than ideas.

Be amazed with the human brain. Go. 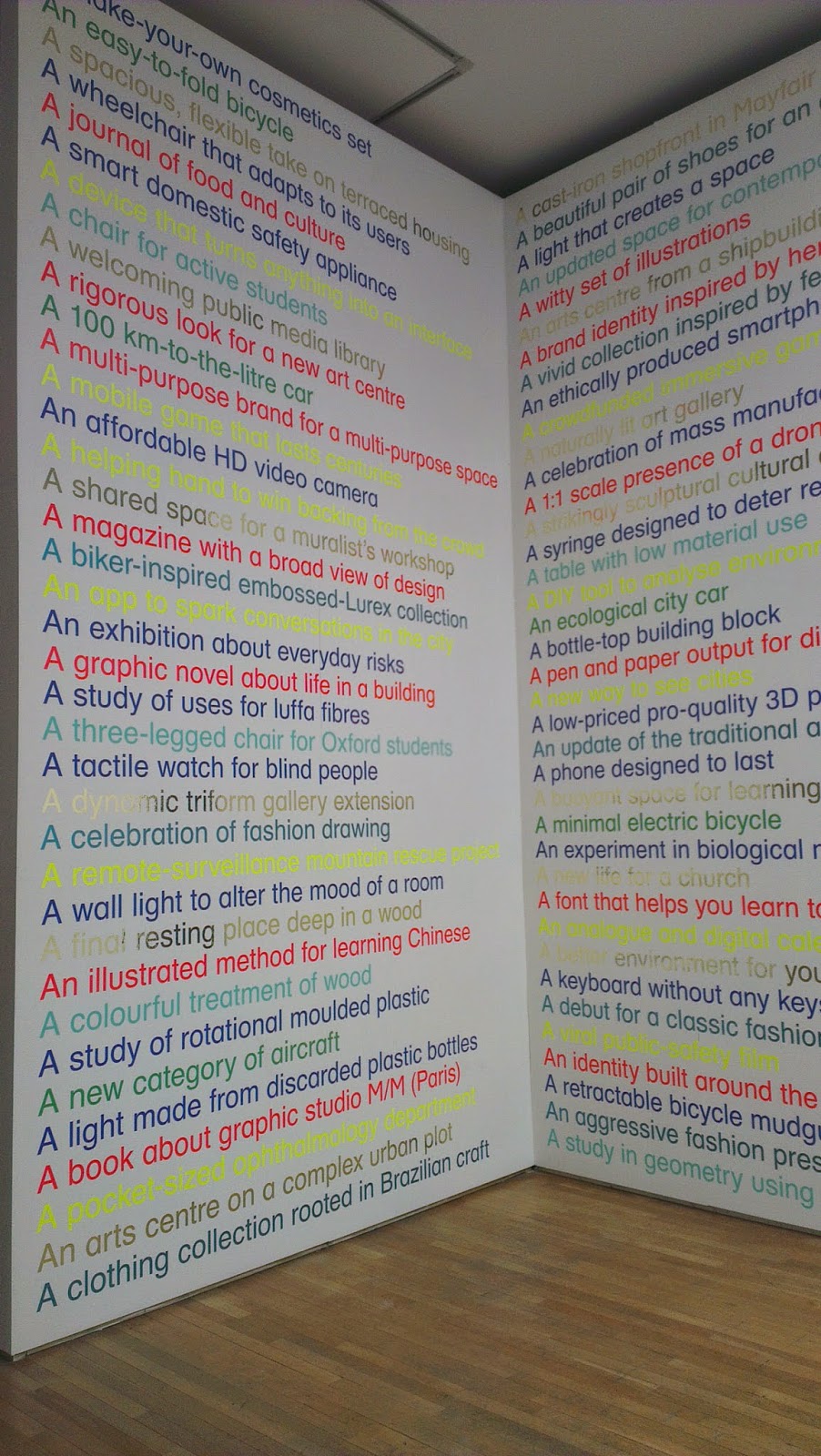 Posted by Ginglesnuff at 1:23 PM

Email ThisBlogThis!Share to TwitterShare to FacebookShare to Pinterest
Labels: Bermondsey, Design Museum, Designs of the year, museum, things to do